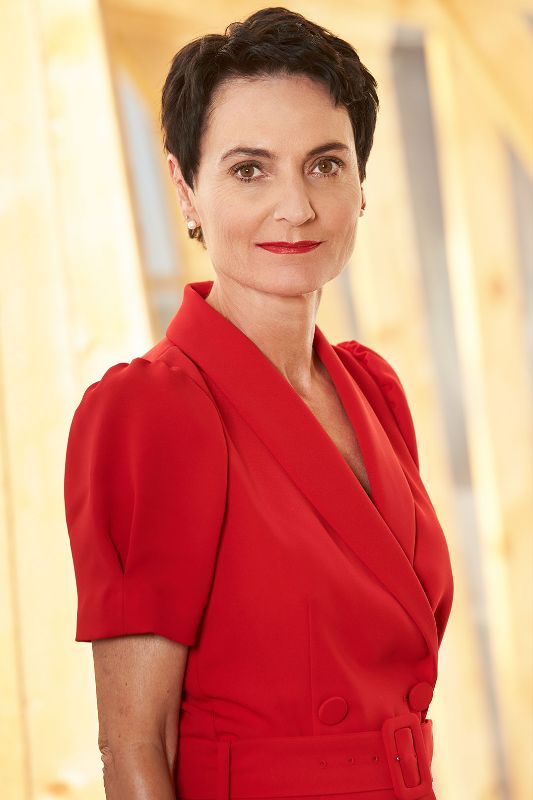 Function and current main priorities
As the coordinator of an initiative launched in 2015 to network and accelerate innovation in Switzerland, Pascale Vonmont promoted the foundation of «digitalswitzerland» and represented GRS on the executive committee of this location initiative, which is organised as an association and foundation, during the four-year start-up phase. She has headed the strategy council of «Venture Kick» since the founding of the support program and has been chairing the foundation board of the «startupticker» since 2015. Since 2021 she is member of the jury of the «EY Entrepreneur of the Year Award». In this function, she supports the strengthening of «knowledge entrepreneur­ship» at Swiss universities.

Address and availability
You can reach Pascale Vonmont by telephone from Monday to Friday:

Marco Vencato has an operational role in the foundation’s activities. He coordinates and manages selected funding programs of the foundation, advises applicants and supervises ongoing funding projects.

Function and current main priorities
Within the strategic funding cluster, Marco Vencato is mainly responsible for the program management of «First Ventures» and «Scientainment». The further development of these funding programs and the launch of new funding priorities in coordination with the Foundation Board likewise form part of his remit. In addition, he advises funding candidates who are considering submitting a project application and assists the project managers supported by the foundation in the implementation of their projects.

Address and availability
You can reach Marco Vencato by telephone from Monday to Wednesday and on Fridays: 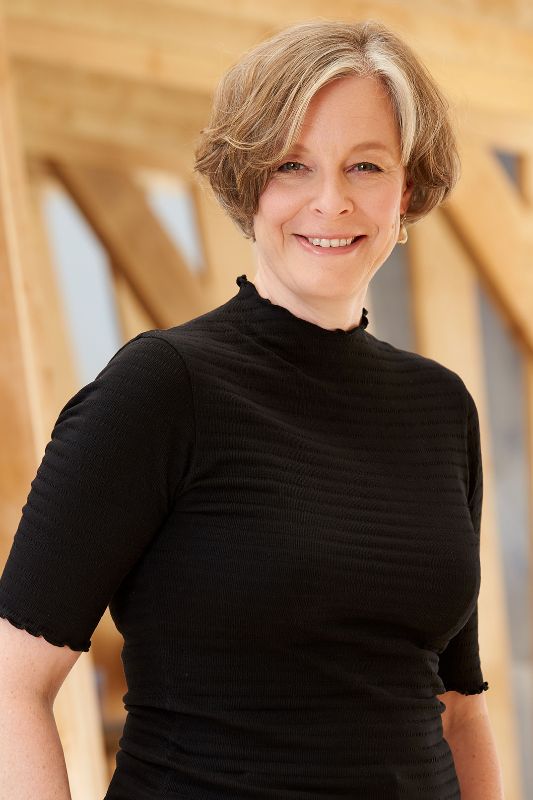 Jacqueline Grollimund is in charge of project controlling and monitoring of running projects and co-ordination of the education programs. She is your first contact person for your questions about your project.

Function and current main priorities
Jacqueline Grollimund supervises the running projects administratively from contract to completion and co-ordinates the education programs Digital Education Pioneers and Digital TechPreneurs. Furthermore, she complements the team in internal and external communication with newsletters, on social media as well as the reporting for the foundation board.

Address and availability
You can reach Jacqueline Grollimund by phone from Monday to Thursday: 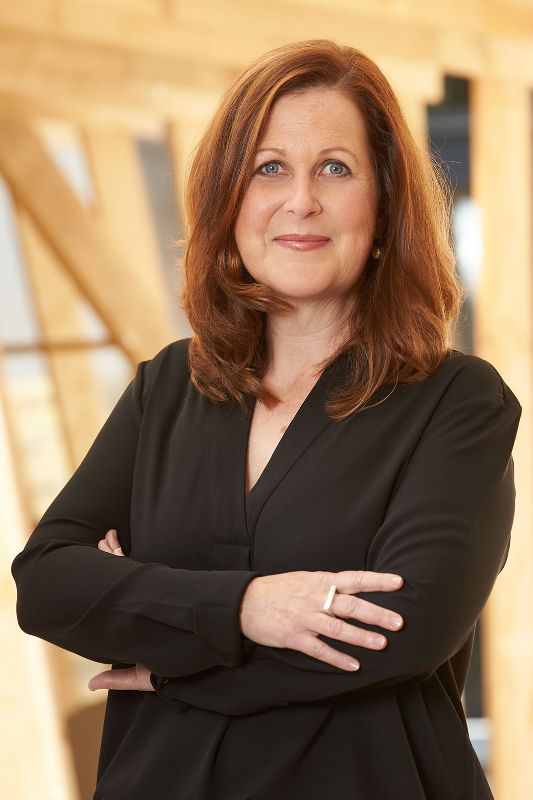 As the member of staff responsible for the back office of Gebert Rüf Stiftung, Corinne Burkhardt is in charge of the administrative and organisational processes of the foundation office and provides operational support to the management.

Address and availability
You can reach Corinne Burkhardt by telephone from Tuesdays to Fridays: As student assistant Angela Zollinger supports the executive team in media and project work as well as in administrative and organizational processes. In addition, she is completing her Master's degree in European Global Studies at the University of Basel.

Address and availability
You can reach Angela Zollinger by telephone on Tuesdays and Thursdays: